When TriStar Printers Ltd exited the downturn amongst a flooded and cut-throat traditional small format litho industry, the Blackburn print company re-aligned its business strategy in a concerted effort to add value for its customer base.

Living in a post-war poverty stricken 1950’s London, Alan Roberts and his father William made a living out of turning discarded cardboard boxes inside-out, re-gluing and re-selling the boxes. Inadvertently, the East-End business borne out of necessity was actually recycling, generations before the rest of the industry even grasped the concept.

Leading Midlands-based provider of large format print, Colour Graphics, have recently branched out in to the fast growing market for digitally printed fabrics and soft signage. 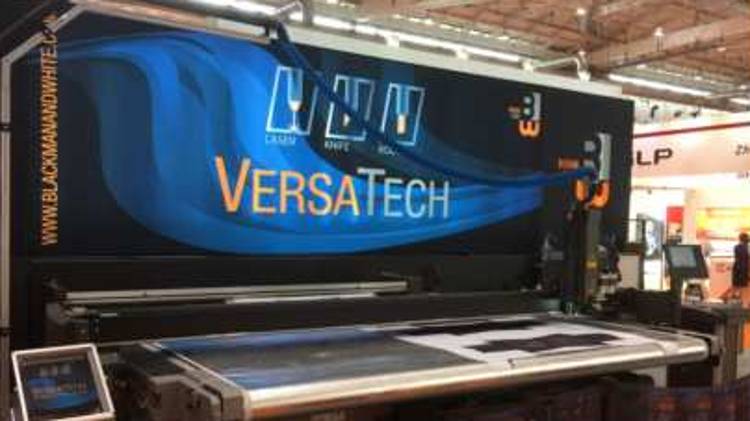 As part of its mission to be an unbiased source of information relating to the industry we serve: Grand Format Digital Printing and Finishing, MCT has for the past year been providing informational BLOGS and eBooks via email and our website: blog.mctdigital.com with significant success. 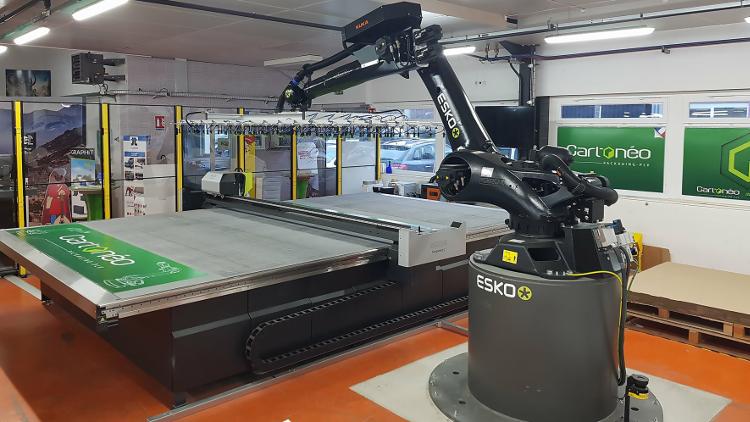 By investing in the Esko robotic cutting table, the largest on the market, the company is confirming its ambition to become a major player in the manufacture of POS materials. 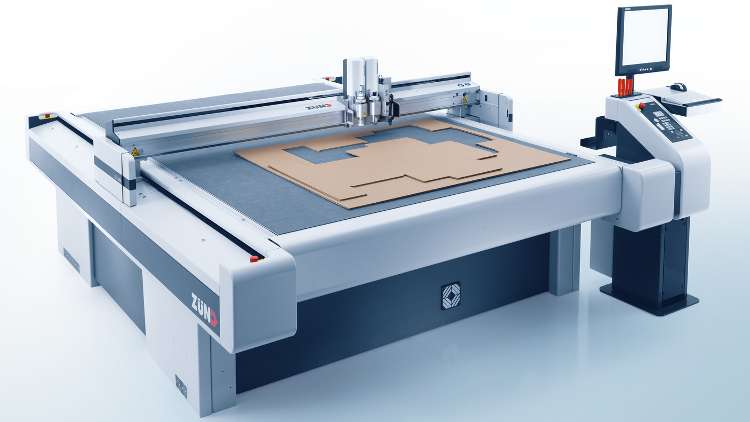 Zünd UK Ltd will be among the key exhibitors at Packaging Innovations 2018 in Birmingham, showcasing one of its next-generation digital cutting systems. 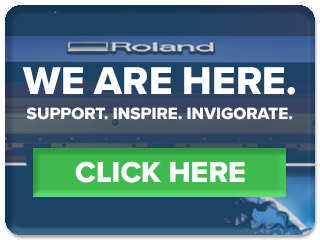